Mike Field discusses a film that was fairly important to his love of film; specifically indie film. The Mikes also dissect the films characters and themes, gush over late character-actor, JT Walsh, and lighting in relation to cinematography.

So grab your popcorn and soda, please notice the exits at the front and rear of the auditorium, and settle down for Forgotten Cinema.

Next Episode All Episodes Previous Episode 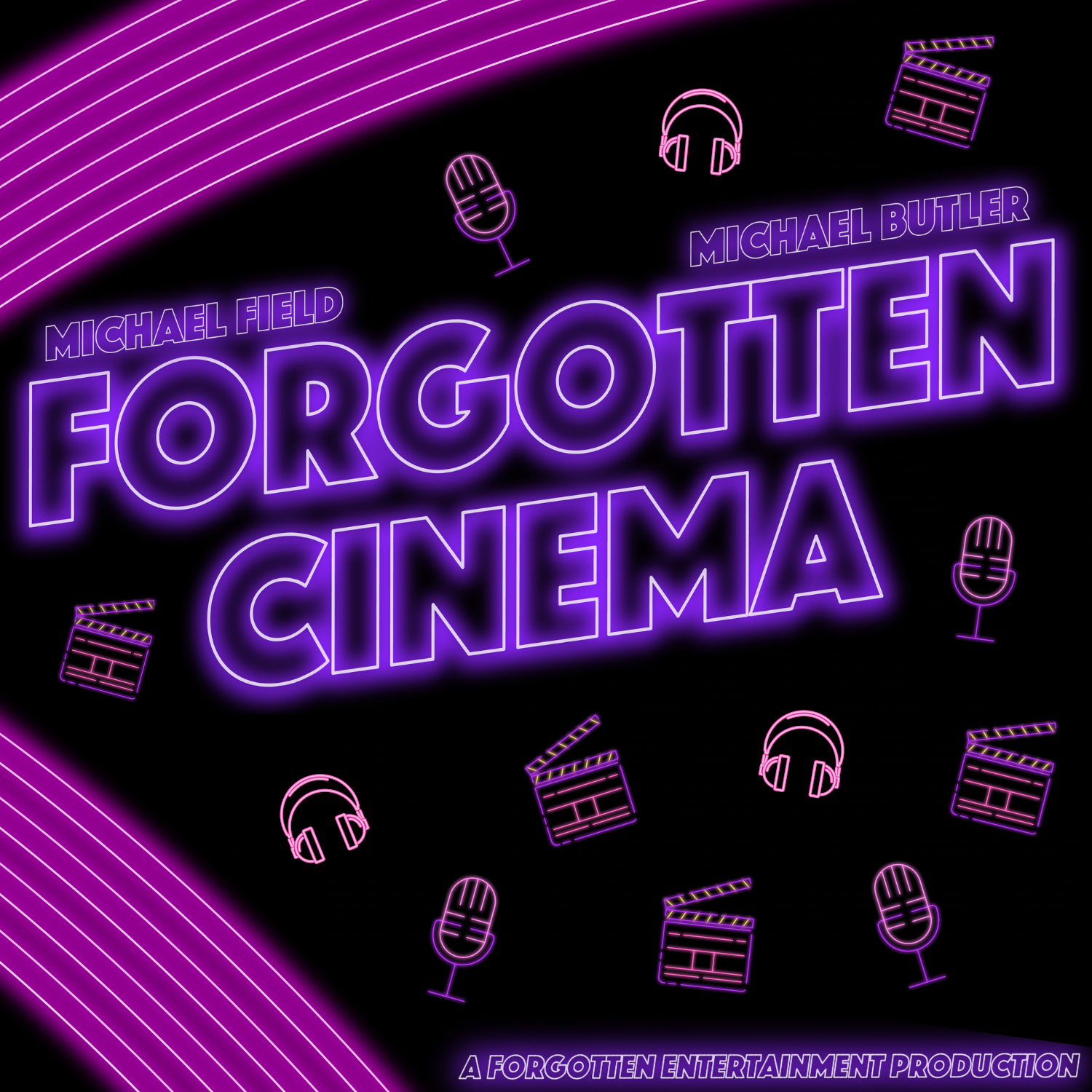 Forgotten Cinema
A podcast about forgotten films that deserve a second chance
Welcome to Forgotten Cinema! Each episode, Mike Field and Mike Butler highlight a film that for a variety of reasons was forgotten by audiences. Whether it be because a more popular movie was released at the same time or the movie simply didn’t catch on with an audience in the its initial run. We’ll discuss what we love about the movie or perhaps don’t love about it and decide whether the movie is worth a revisit.